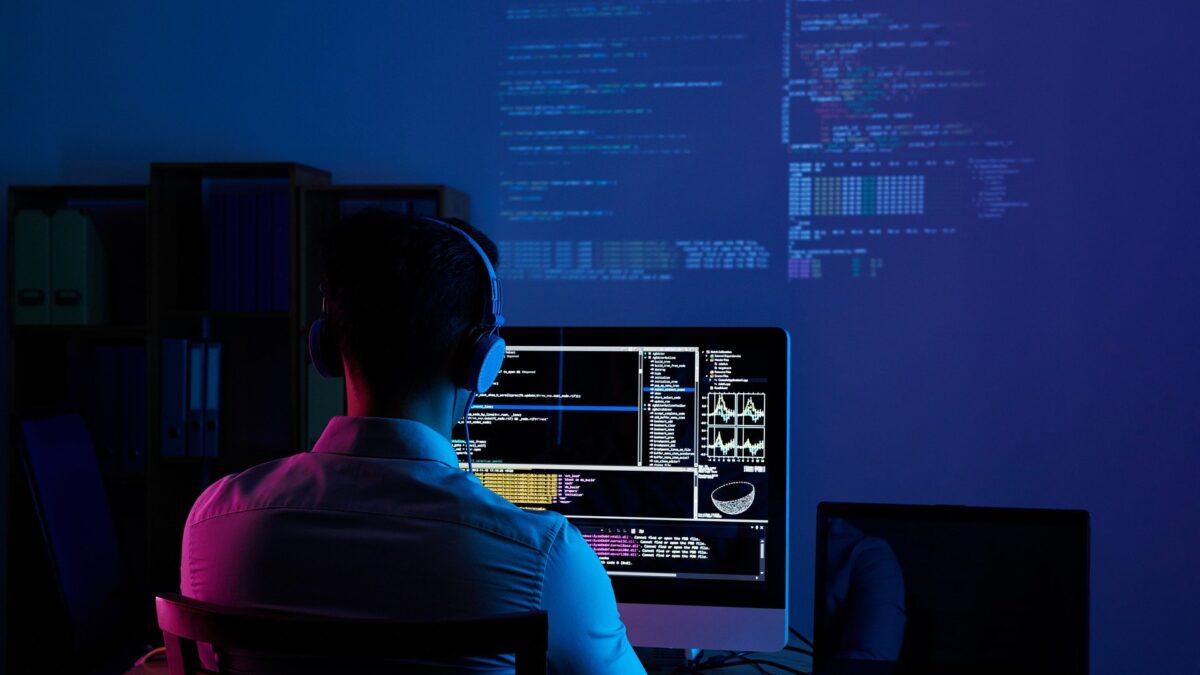 Medical prefix: A prefix employed in medical terminology. Medical words are often put together, cobbled from two or more building blocks. Among these building blocks are the prefixes.

Examples of prefixes used in medicine include: