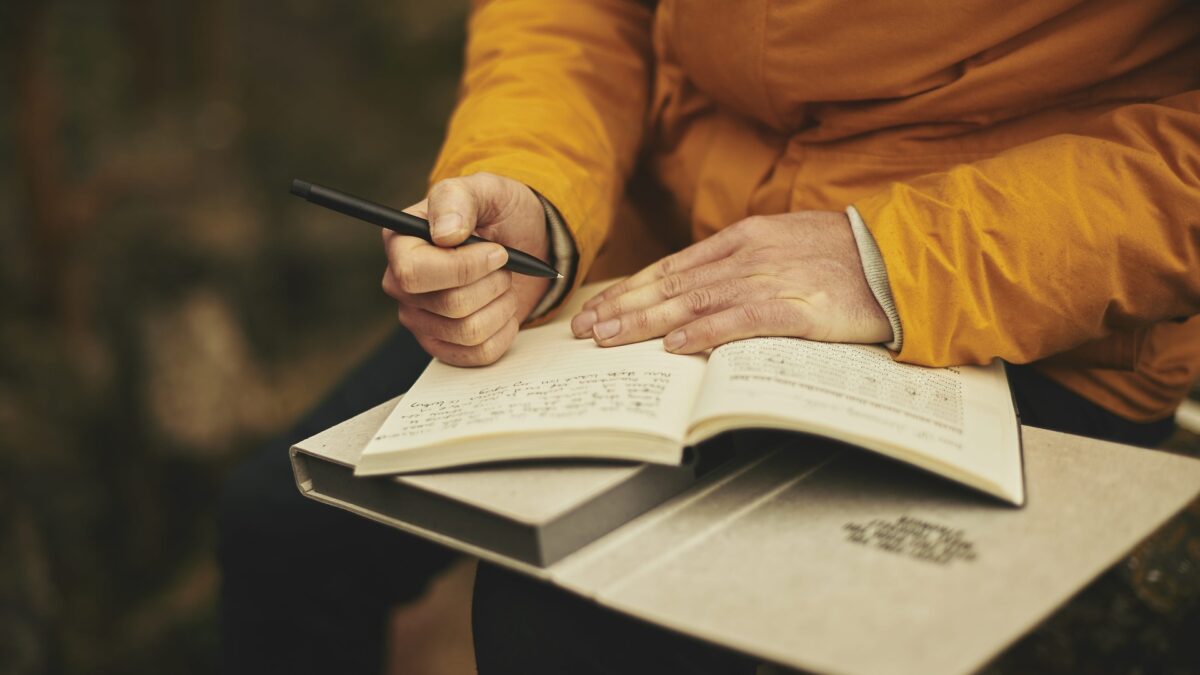 This essay focuses on psychosocial development theory. a sense of identity and a sense of self. During this stage if the caregiver cares for the infant by providing: food

Writing instructions
Example for one of the stages: Erikson’s first stage, Theory: Erickson’s first stage of psychosocial development is known as Trust vs. Mistrust. It takes place from birth to the first year of life of an individual. During this stage the infant has to overcome the crisis of becoming a trusting or a mistrusting individual. Successful resolution of each crisis gives the child a sense of identity and a sense of self. During this stage if the caregiver cares for the infant by providing: food, love, affection, attention and protection the infant will learn to be trusting of other people and different situations. If the infant feels neglected by the caregiver, is not fed when hungry and feels unattended when crying.