Styles or typologies of policing 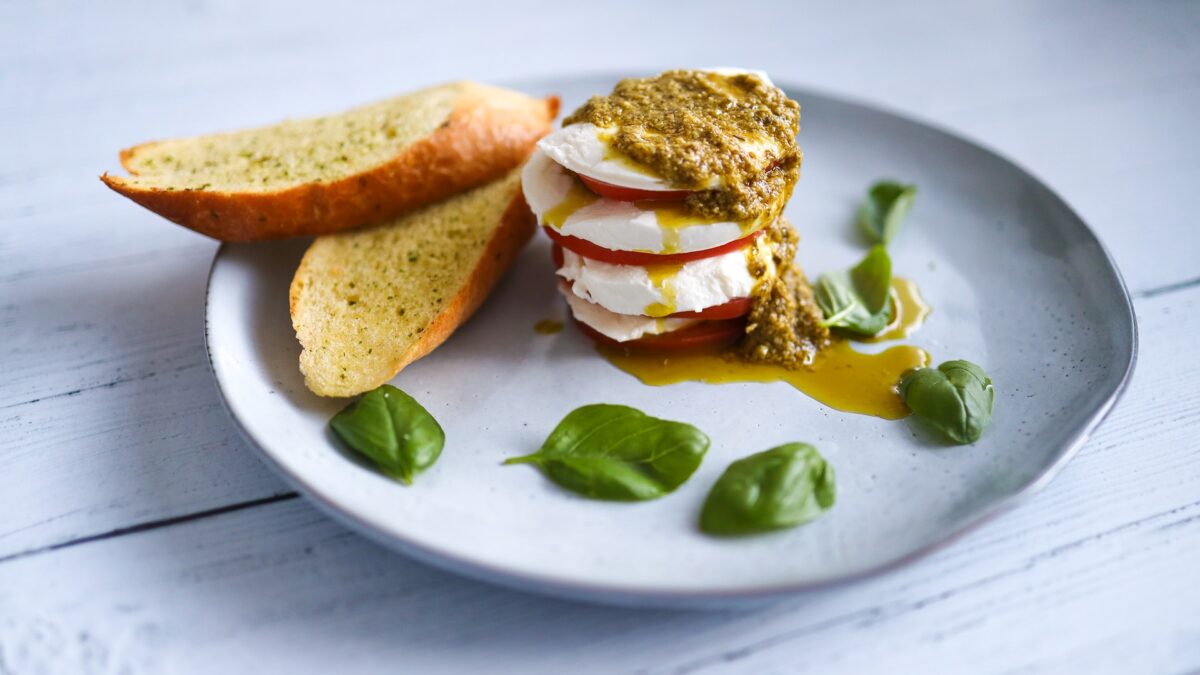 This essay focuses on styles or typologies of policing. In other words, the socioeconomic make-up of a community, the size of the community, and the community’s government organization influence the methods adopted by police.

Styles or typologies of policing

In 1968, social and political scientist James Q. Wilson conducted a study on police departmental styles. He studied police departments in eight different communities and found that there are three distinct styles of policing. The styles are:

Let’s take a closer look at each of the three policing styles.