the safeguard of the global commons 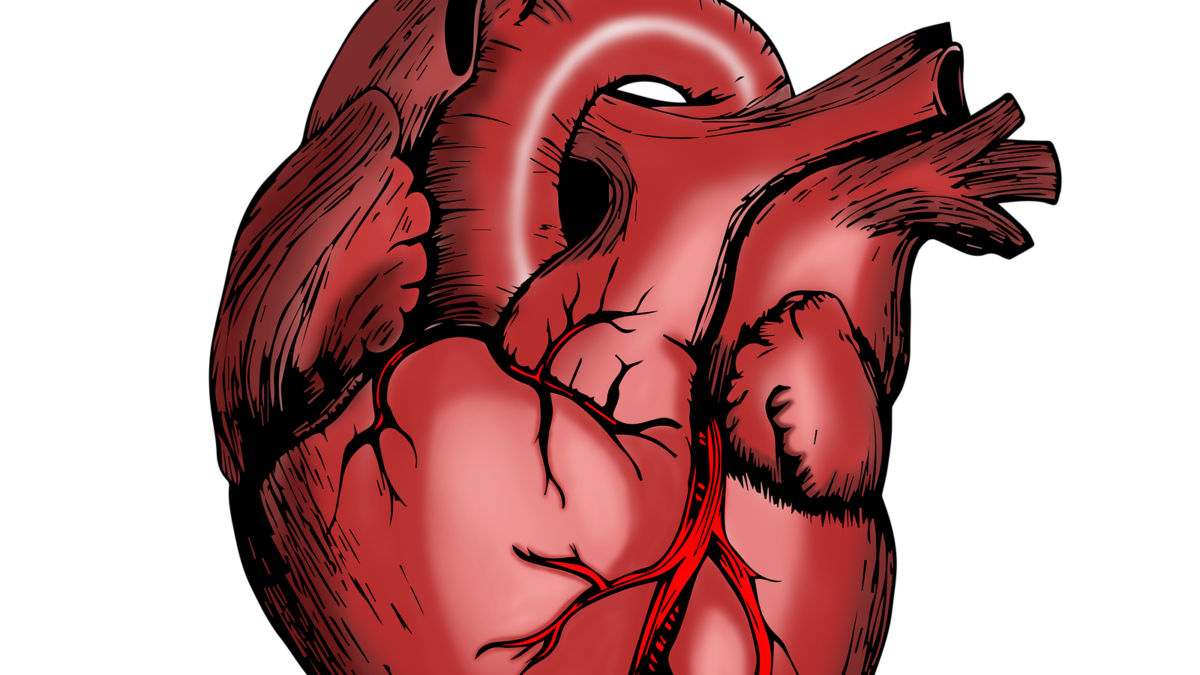 This essay focuses on the safeguard of the global commons. constitute four domains: maritime, air, space, and cyber: Maritime: the area included under this global common

the safeguard of the global commons

, the U.S. Military has assumed the responsibility for its safeguard. At first, the U.S. Military provided domestic security for the country while promoting prosperity as the nation expanded. Today, it can be argued that the role of the military includes the safeguard of all lines of communication. The safeguard of these lines allows for the free flow of ideas, commerce, and travel. The ability to protect these lines is crucial to the stability of the international commun

The security of the U.S. and the international community depends on the safeguard of the global commons. The global commons constitute four domains: maritime, air, space, and cyber: Maritime: the area included under this global common is the water routes that are not under any country’s jurisdiction. The threats to this line of communication include state and non-state actors. For example, if tensions erupt in the Middle East, the Strait of Hormuz is one of the world’s most important strategic chokepoints of oil transit. For this reason, this line of communication is crucial to the free flow of commerce and oil.

Air: the air area includes the airspace that is not under any country’s jurisdiction. The threat to this line of communication may interrupt air travel and commerce. This global common is under constant threat from state and non-state actors. Prime examples include the shooting down of the commercial aircrafts Korean Airline Flight 007 and Iran Air Flight 655. Space: this area starts where objects can remain in orbit. The global community depends on space to sustain and improve navigation, communications, and sharing of data. The threat to this global common comes from state actors. For example, the Chinese test of anti-satellite weapons in 2007 against the Fengyun 1C generated 2,691 bits of debris, many of which remains in low-Earth-orbit and represents a hazard to other satellite constellations. Cyber