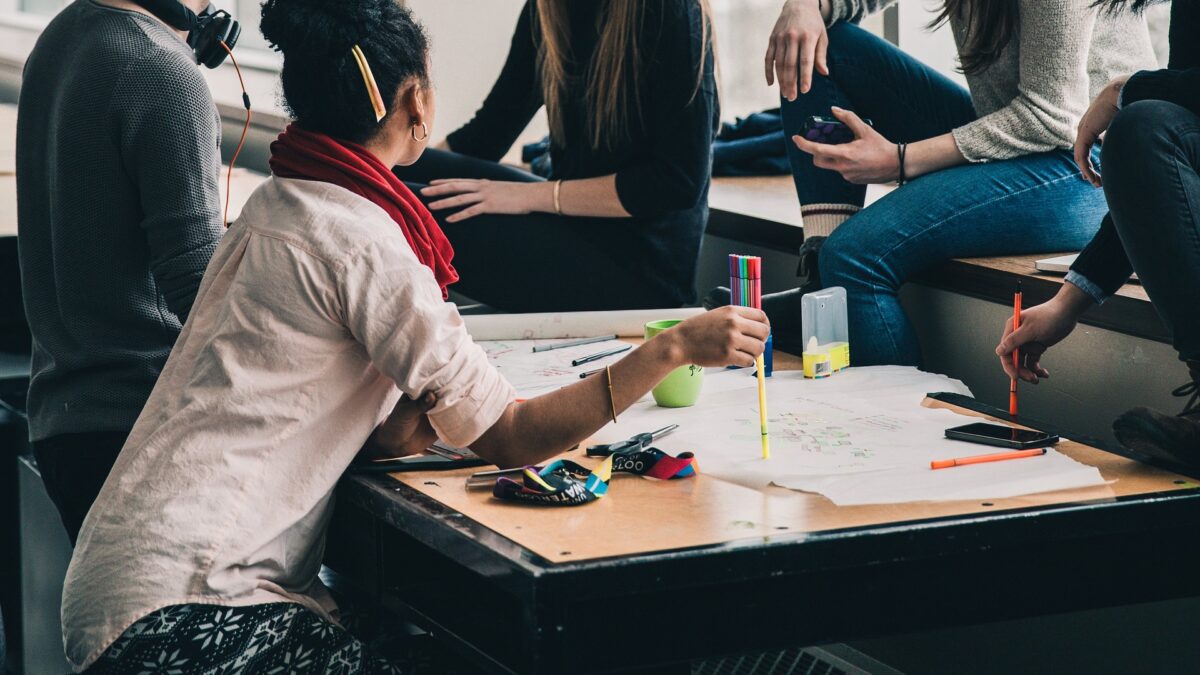 According to some historians, effective military leaders exercise presence on the battlefield. For example, Field Marshal Rommel was often at the front. General Patton was always visiting his forces closest to the fight. It can be argued, the closer they were to the fight the more efficient they became. However, today’s leader may lead forces that are over thousands of miles away, and exercising presence, becomes increasingly difficult, if not impossible. While technology allows leaders instant communication throughout the force.

It changes the definition of what it is to have leadership presence. The other virtue is expertise. Leaders are expected to be the experts on all warfighter functions. However, in reality, capable forces depend on a diverse force. Today’s military must be able to conduct joint operations. Leaders have to work with other nations’ military forces, civilian organizations, and other governmental agencies.